Pictures from London ~ this is beyond scary... 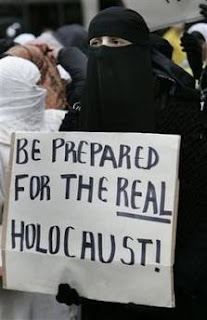 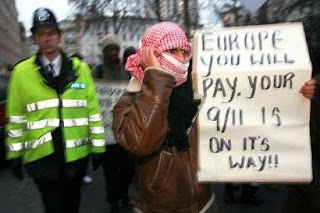 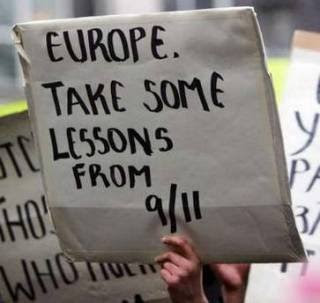 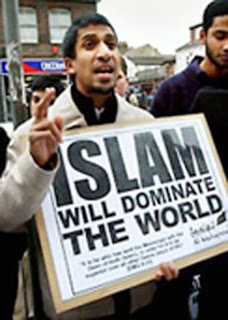 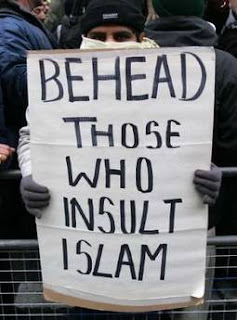 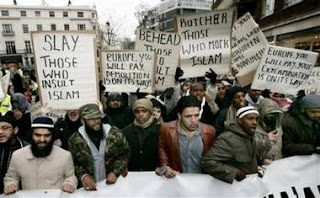 From: gaushar@hotmail.com
Subject: Pictures From London please pass to all
Date: Fri, 2 Jan 2009 19:31:08 +0530
.
Hi all, I am not a hindu fundamentalist !
Normally I do not like to forward such mail.
Howerver,these pictures go to show that there are many more Islamic Fundamentalists than generally believed.
Some of the messages are chilling in their content in as far as these perpetrators claim to have much larger designs then people are willing to comprehend.

Worth reading the placards/signboards carefully.
Gautam Shroff
Subject: Pictures From London please pass to all