Seetharamji got warm welcome on Kanoor districts the strong holds of Hindu organization.

Kannur (Kerala): The area where the most hardcore communists once lives and where the Hindu organizations

This is the former union territory called Mahi. Today Seetharam Kedelai entered and gave his message of real

Indian culture of humanity and nature perseverance.He got receptions in each and every 1 kilometre and he

More than 100 youth followed seetharamji in his Bharath parikrama Yatra.

photo 2-on the way street of Thalasseri town

photo 3-deepanjali by chandrasekharan to his house.

Photo 5 Reception on the way. 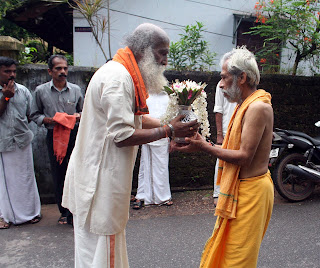 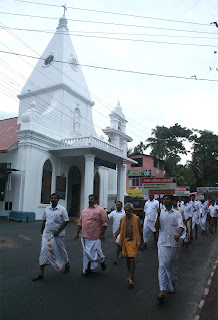 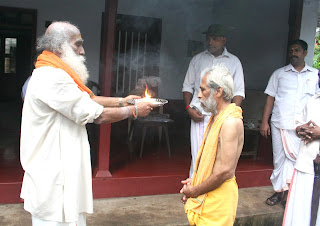 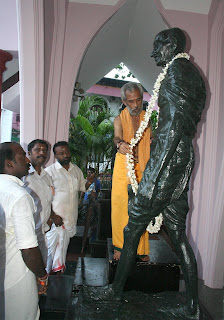 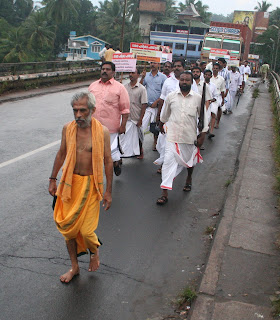